Immediately outside the environs of this 29-acre airpark are a number of environmentally sensitive, protected lands. The airpark is situated immediately southwest of the Big Cypress National Preserve, and is surrounded on three sides by the waters of Everglades National Park. The Fakahatchee Strand State Preserve and Collier Seminole State Park are to the north. The Gulf Visitor Center and National Park Ranger Station, within walking distance of the airpark, provide canoe rentals, tour boats and docks for itinerant boats. 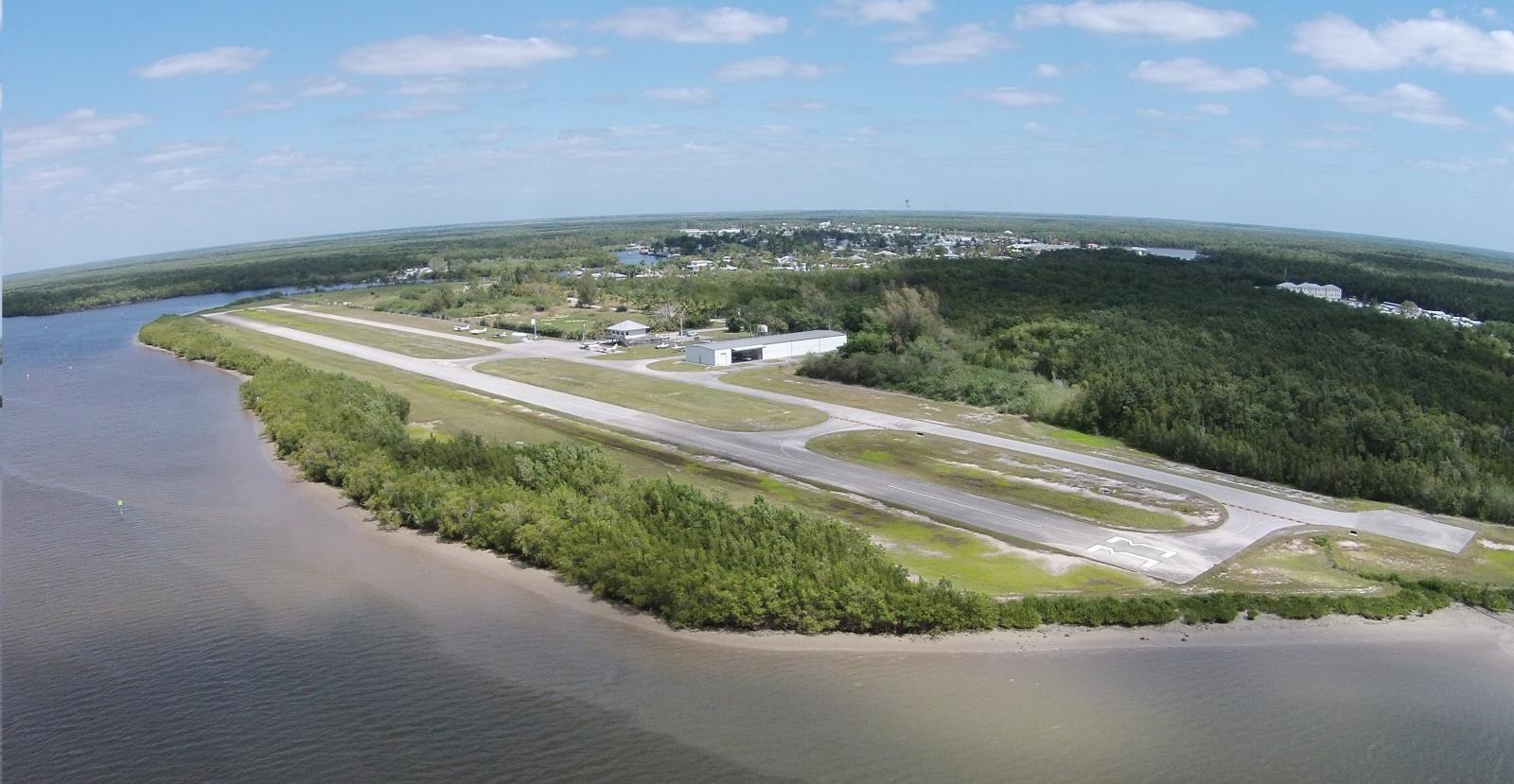 Stone crabs, blue crabs and manatee are commonplace in the Waters of Chokoloskee Bay running along the west side of the airpark.  The annual Seafood Festival attracts thousands of people every year, and the Florida Department of Transportation estimates the annual Economic Impact of the Everglades Airport to be $2.3 Million, up from $1.1 Million in 2014.

WINGS 10,000 Island Aero Tours, located at the airpark, operates seasonally (November through May) providing flightseeing tours in an Alaskan Floatplane over the 10,000 islands, the Everglades, the Keys or the Dry Tortugas. Charter service is also available to Key West, Orlando, Daytona, St. Augustine and other favorite Florida destinations. 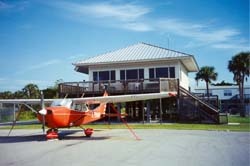 Everglades City Airpark (X01) History
In 1947, Everglades City was home to the County seat, as well as a host of businesses. With the Collier family's business flourishing in Everglades City, the Collier brothers contracted to have an airport built in the City so they might fly in daily from their home base in Palm Beach.

Initially the runway was a 1,000 foot paved strip with 500 feet of grass on either end. The newly built airport was used by the Civil Air Patrol, and frequented by the Air Force in addition to private pilots. President Harry Truman was on hand to dedicate the National Park at the airport in December of 1947. Hurricane Donna swept through the area on September 9, 1960, taking with it the hanger, office, fuel station, and much of the development.  Soon after, the Collier family business moved to Naples along with the County seat. Collier County purchased Everglades Airpark from the Colliers for $125,000 in 1968 and maintained the property until the Airport Authority was created to operate the airpark in 1993. Everglades Airpark, our “Eco-tourism Airport,” is now the destination for vacationers and outdoor adventurers who come from all over to fish, boat, camp, and explore the magnificent natural beauty of the Everglades.

Note: Specific business information on this website is provided as a courtesy and is not an endorsement of any business or service listed.  These businesses are privately owned and operated and are not part of Collier County Government.