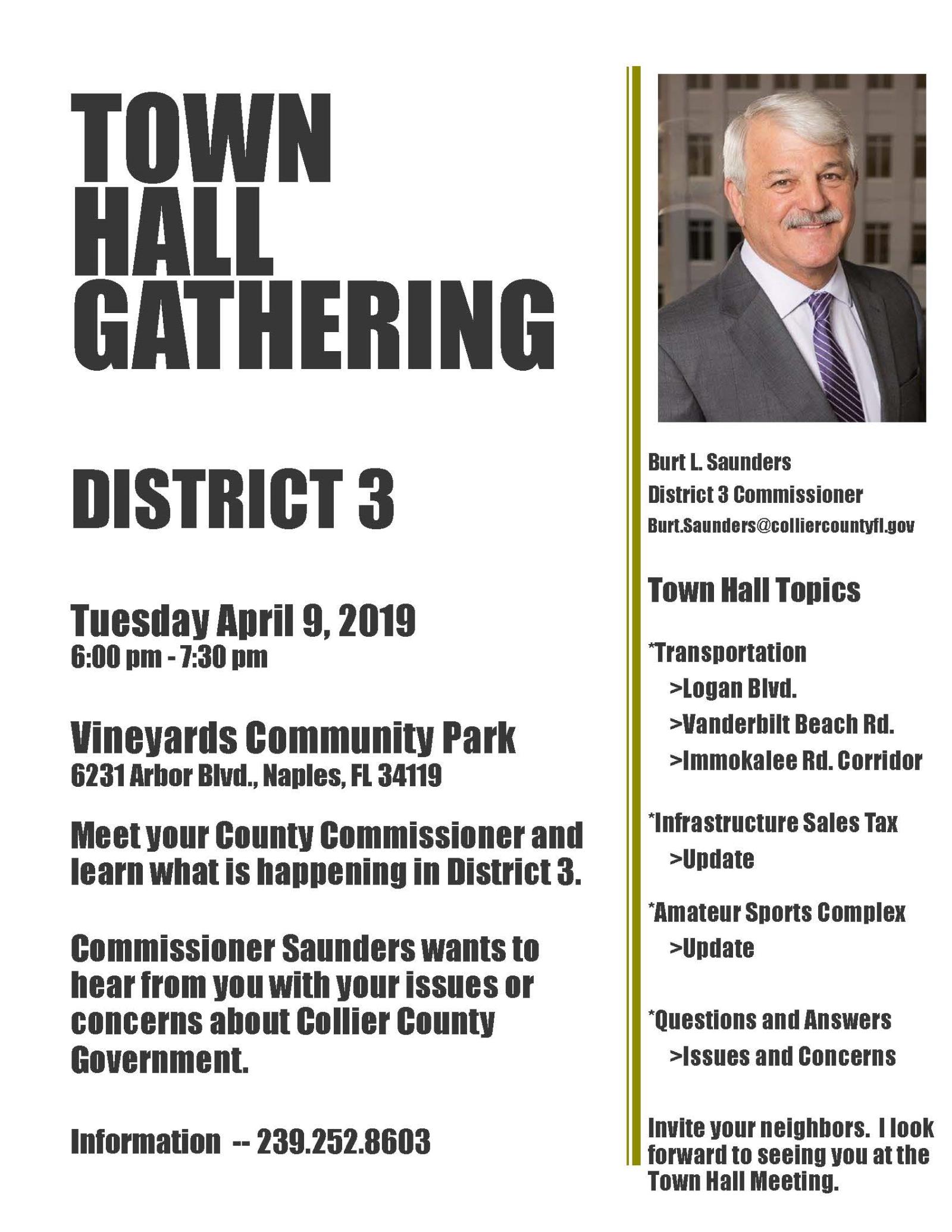 
Burt, a shareholder with the Gray-Robinson Law Firm, practices in the areas of local and state government and health care law. Burt served as Florida State Senator for District 37 from 1998 to 2008, where he represented Collier and Lee Counties. Prior to serving in the State Senate, he served in the Florida House of Representatives from 1994 to 1998, served as a member of the Collier County Commission from 1986 to 1994 and served as the Collier County Attorney from 1982 to 1986. In November 2016, Burt was again elected to the Board of County Commissioners, representing District 3, Collier County, Florida.