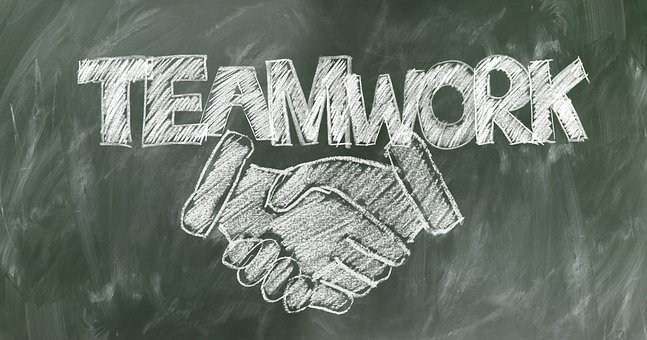 The Naples Accelerator and the Florida Culinary Accelerator @ Immokalee, both of which are operated by this office and were opened using federal, state and county funding, as well as private donations. 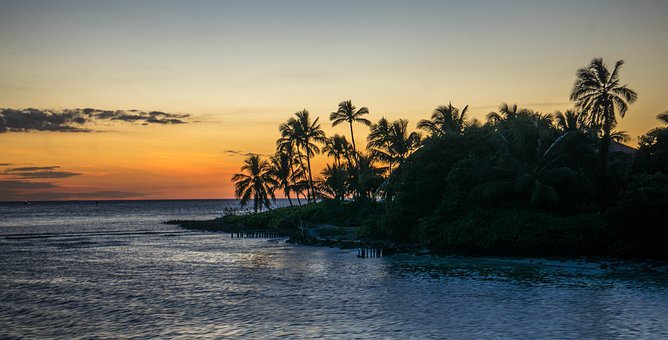 Collier County is best known for its quality of life, its beaches and tropical climate, with plenty of sunshine, water, wildlife and a unique environmental ecosystem consisting of preserves, sanctuaries, swamps and estuaries.

Arts, music and the Baker Museum of art at Artis--Naples 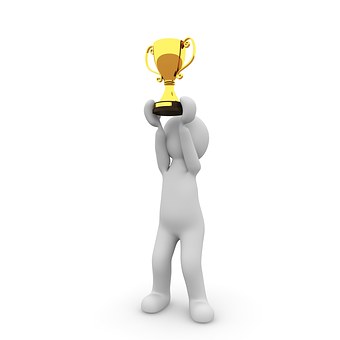 For the third year in a row, Smithsonian names Naples/Collier County the happiest place to live in 2018

SmartAsset ranks Florida No. 6 nationwide as best place for an early retirement due to 0 state taxes and number of doctors' offices.

Rated No. 3 place to start a business in Florida by NerdWallet in 2015

Naples ranked #4 in The University of British Columbia’s list of Happiest Cities in U.S.